I just watched Madhouse (1974) with Vincent Price and I think that of all of his movies I’ve seen to date, this is his best. 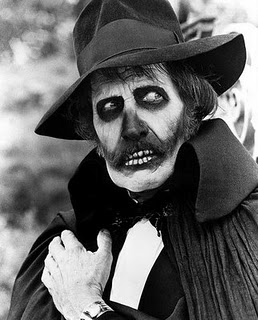 Here is the plot, which I’m quoting from wikipedia:

Price plays Paul Toombes, a horror actor whose trademark role is ‘Dr. Death’. Years after a scandal ends his film career (his fiancee is murdered and Toombes ends up in an asylum, suspected but never convicted of the crime), the embittered Toombes revives his character for a television series. Cast and crew begin to die in ways that suggest scenes from Toombes’s films, and they all point to Toombes. Now, Toombes must find and confront the real killer, before he becomes the next victim.

The ending is fantastic. This will be a bit of a spoiler. But there was an actress who was in one of his movies, and he didn’t want her romantically, and while he was in the asylum she was in a fire and burned and sort of went mad, and at the end of the movie Price gets burned and goes even more insane, and so they live insanely ever after.

Pretty good characters with emotional issues, Price is great as you see him crumbling. I recommend it.

These pictures are from my honeymoon almost 5 years ago. 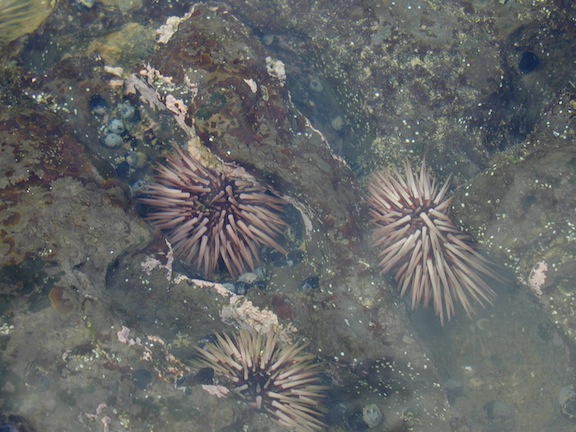 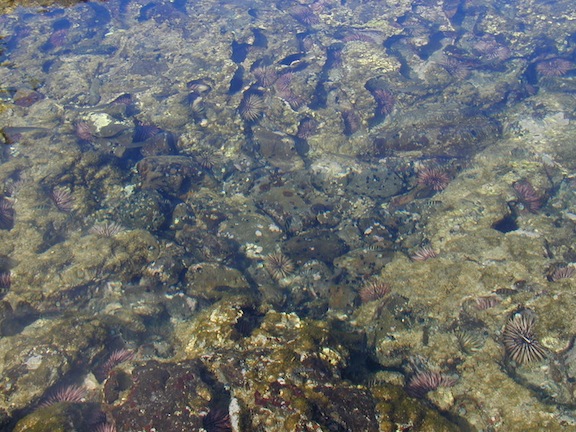 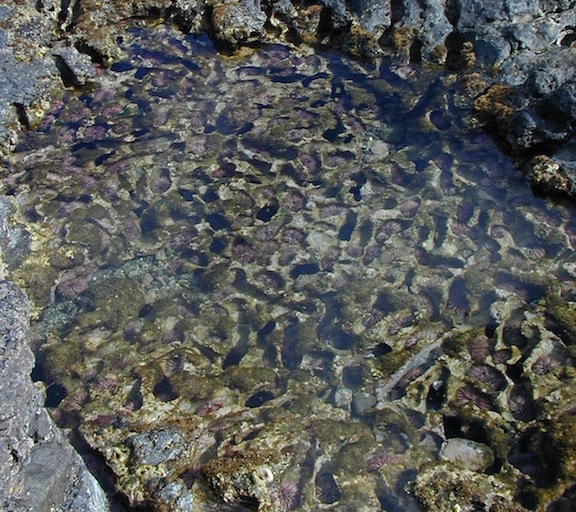 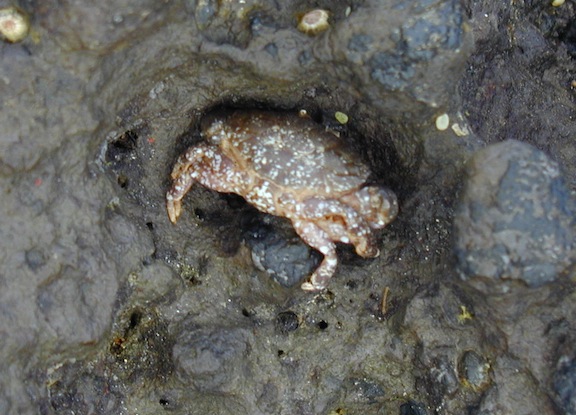 Posted by harlsmits on April 18, 2012 in animals, nature, photography, sealife